The relationship between the Cabildo of La Palma and the Institute of Natural Products and Agrobiology (IPNA) is reflected in more than 50 years of bilateral collaboration.

The beginning of the current collaboration agreement between IPNA and the "Juan José Bravo Rodríguez" Agrobiology Laboratory located in Miraflores (Santa Cruz de La Palma) dates back to 1960, when in an agreement of the insular plenary session it was decided to create a Soil Science Laboratory dependent on the Spanish National Research Council. 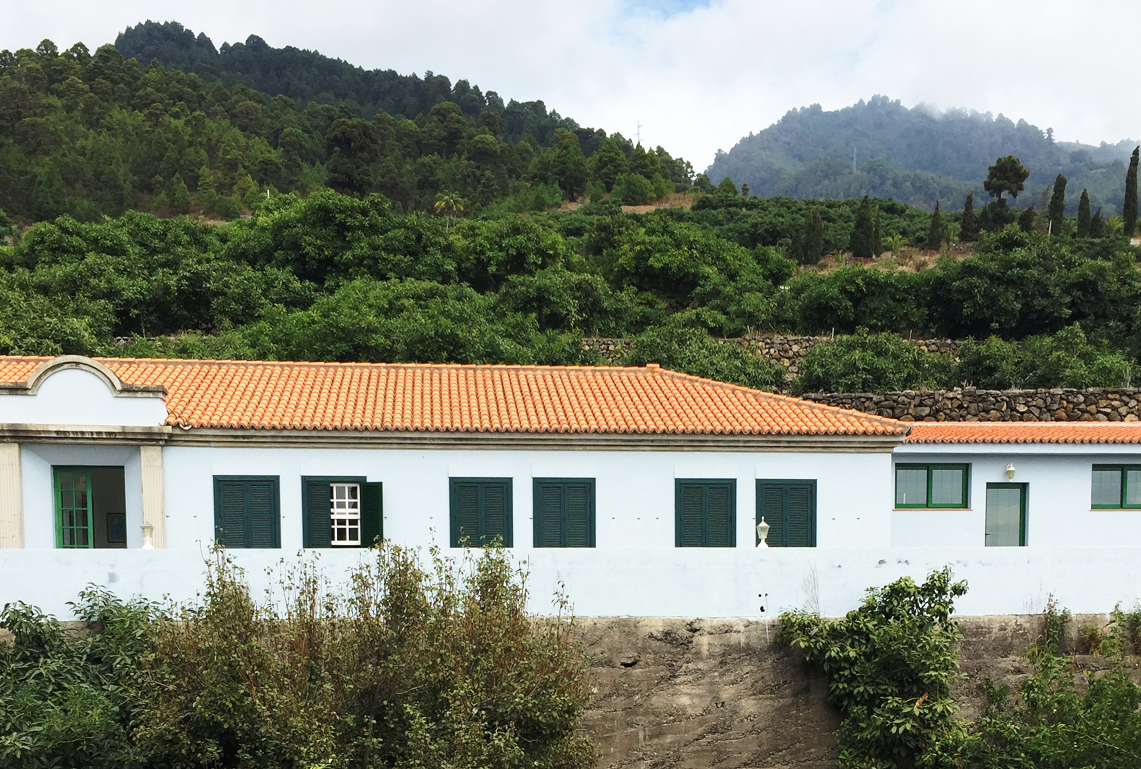 Later, at the end of 1963, a section of the CSIC was created on the island whose activities would be regulated by an agreement signed by both institutions and which was maintained for three decades. The purpose of this agreement was to put the scientific-technological capacities of the IPNA at the service of the island's agricultural sector, which is very attached to and linked to the territory, playing a fundamental role in the landscape, ecological and economic aspects, among others.

A second phase of relations between the IPNA and the Cabildo of La Palma arose in 2000 through a new collaboration agreement, which resulted mainly in the creation of the new facilities of the Miraflores Island Agrobiology Laboratory, whose purpose is to establish an agricultural research group on the island under the IPNA.

All these services are aimed at samples collected from Agricultural Extension Agencies, Cooperatives, Commercial Houses and the general public.

Thanks to the collaboration between both entities, it has also been possible to train new doctors in such important issues for the Island as soil sustainability, agrodiversity or tropical crops, some of these works being linked to the laboratory itself to continue its research.

This research has been used, for example, to implement the cultivation of prostheses or the soil sustainability plan on the island.